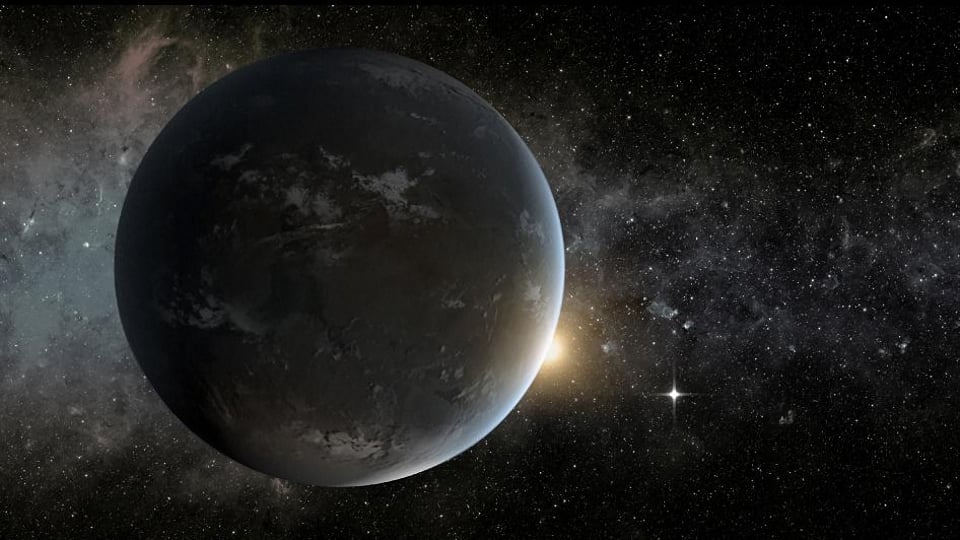 Astronomers announced this week that they have found the most Earth-like planets yet known in the outer cosmos. The two planets orbit a star 1,200 light-years from Earth in the northern constellation Lyra. The planets were found by NASA’s Kepler spacecraft and have been heralded as the best site for “life out there” yet found in Kepler’s 4+ years of searching for other Earths. The planets have been named Kepler 62e and Kepler 62f, because apparently all other names for planets have already been taken. Kepler’s mission is to survey a portion of the Milky Way, not to find other planets on which humans could one day live, but to determine how common Earth-like planets are. In that case, perhaps it’s time to tweak the Drake Equation.