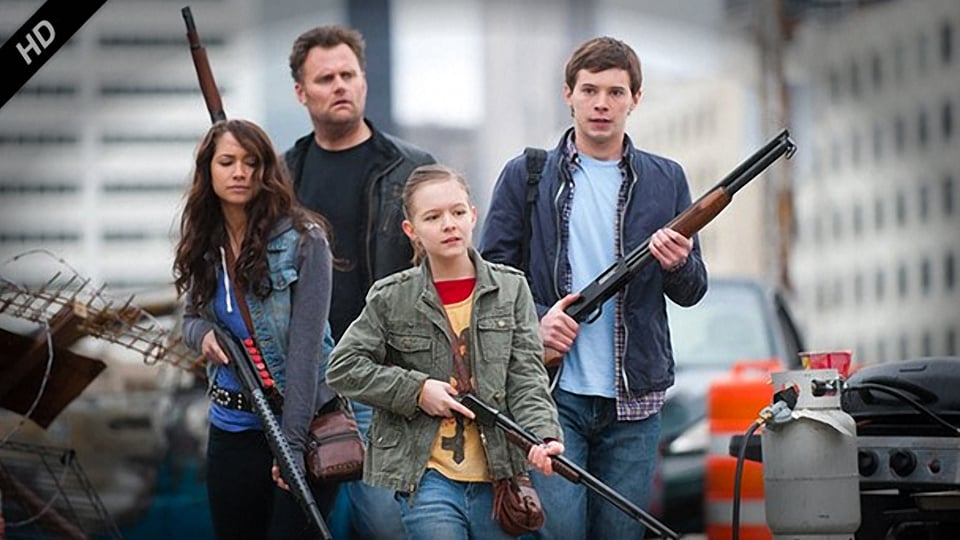 Amazon has posted the pilot episode of their upcoming series, Zombieland, online and available for free to Amazon Prime members. We haven’t heard yet whether Amazon has decided to produce more episodes following the pilot, but the series sounds promising. As we wrote when it was first announced, the Amazon-produced series is based on the Zombieland movie, with a different cast of actors playing the major roles. The part of Tallahassee will be played by Kirk Ward (The Island), Maiara Walsh (Desperate Housewives, Switched at Birth) is cast as Wichita, Tyler Ross (Milkshake) will play Columbus, and Izabela Vidovic has the role of Little Rock.

For UK readers, the series will also be available on LoveFilm.