Joss Whedon and the Pressures of The Avengers 2 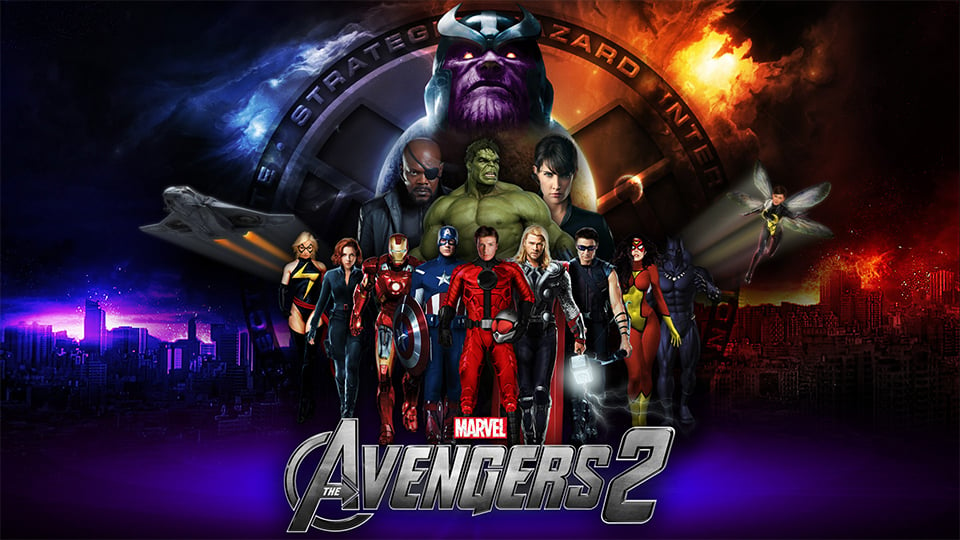 Joss Whedon recently spoke with Total Film about returning to make the film The Avengers 2, the sequel to the hugely successful Marvel’s The Avengers. Whedon views directing of the upcoming film to be a glorious challenge and doesn’t feel a lot of pressure.

“The only pressure is the pressure that is there every time I do a new project. Is it going to be good? It is going to be different? Is there even a reason to make another one? Is there a reason for this to be my next thing? Can I pull it off? I am not going to try and match the box office of the first one because that would be bonkers.”

“Yes, there is a certain level of safety [knowing there’s a huge audience] – because now people know about The Avengers and they like the characters so it probably won’t completely crash and burn. But you don’t want to just get by and do something that is merely OK. If I am going to dedicate three years of my short life to this then I want to do something that I have never done before. So I think of The Avengers 2 as a glorious challenge – it is a sequel, yes, but how can it be different? Of course, the pressure that I don’t feel, my body internalises. It happens all the time. I was comfortable making the first Avengers, but I didn’t sleep during it.”