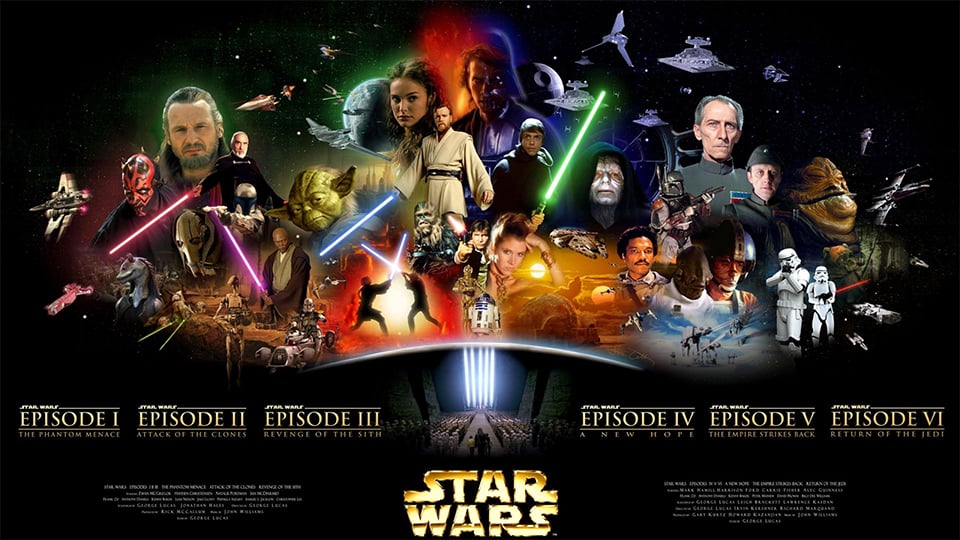 Disney, who acquired the rights to Star Wars franchise last year, has announced plans to reinvigorate the franchise. Beginning with Episode VII in 2015, Disney will begin releasing new Star Wars films each summer. In 2017 it will be Episode VIII and in 2019, Episode IX. In the years between, 2016 and 2018, Disney will release “spin-off” movies, each focused on an individual character in the Star Wars universe. Current rumors are of Yoda and Boba Fett movies, although we were sort of hoping for Greedo.