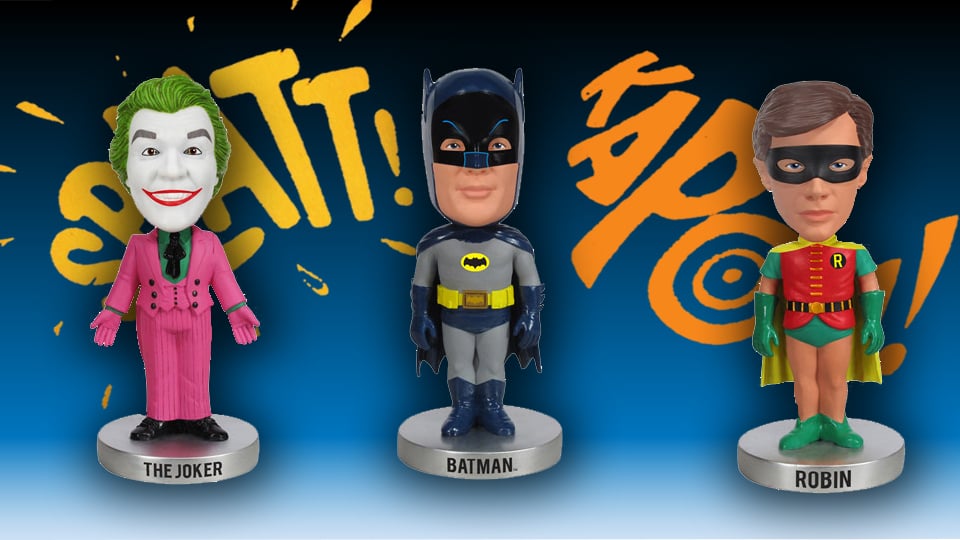 Based on the characters of the classic 1966 Batman television series, Urban Collector has announced four new bobble head figures based on Batman (Adam West), Robin (Burt Ward), The Joker (Cesar Romero), and Catwoman (Julie Newmar. No image available yet, but the bobble head is coming soon). Each figure measures 7″ tall and is available now for pre-order. 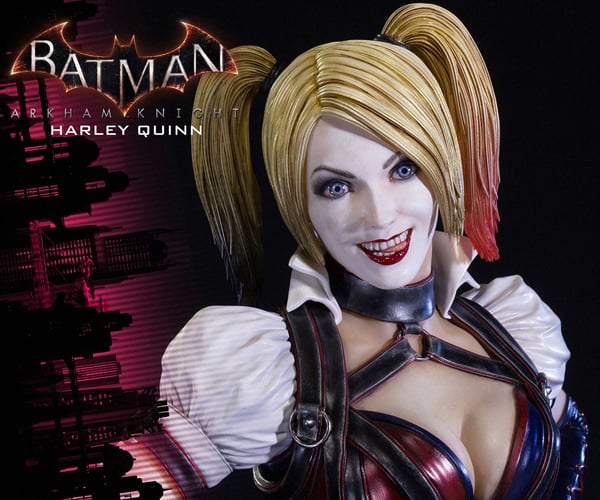 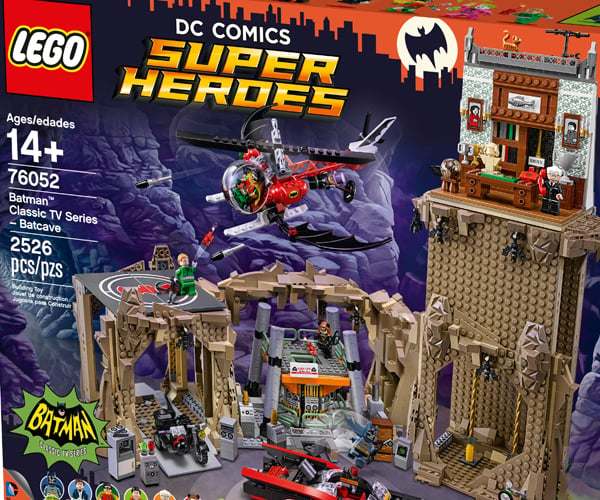 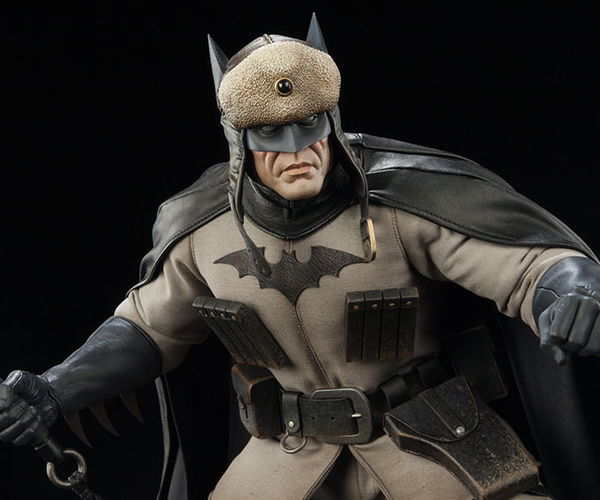