27 Science Fictions That Became Facts in 2012 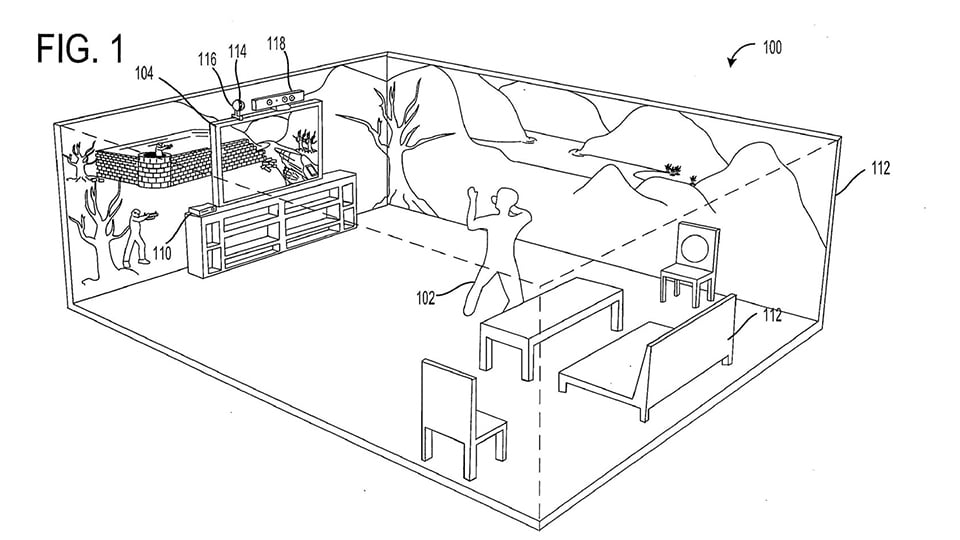 My Science Academy has assembled a list of 27 items that were previously science fiction and became science fact in 2012. The list includes a number of items that aren’t iconic staples of science fiction such as mind-controlled robotic arms, robots that can traverse an obstacle course, James Cameron’s descent to the deepest known point in the ocean, self-driving cars being made street legal, and the discovery of the first planet with four suns. But the list also includes quite a number of items that can really be considered a part of the science fiction standard catalog: invisibility cloaks, eye implants that provide sight to the blind, use of robotic exoskeletons by humans, and Microsoft’s patent of the “holodeck” (illustrated above in a drawing from the application). We’d like to get our hands on one of those invisibility cloaks; of course, we’d use it only for good. 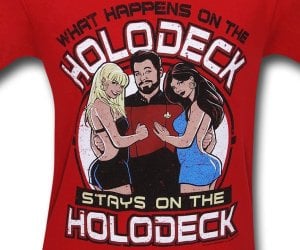 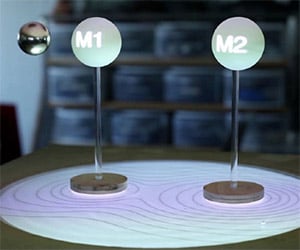 MIT’s ZeroN: One Step Closer to a Holodeck 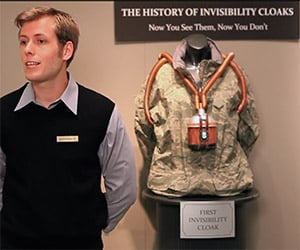 The History of Invisibility Cloaks
« Previous
Next »
Advertisement