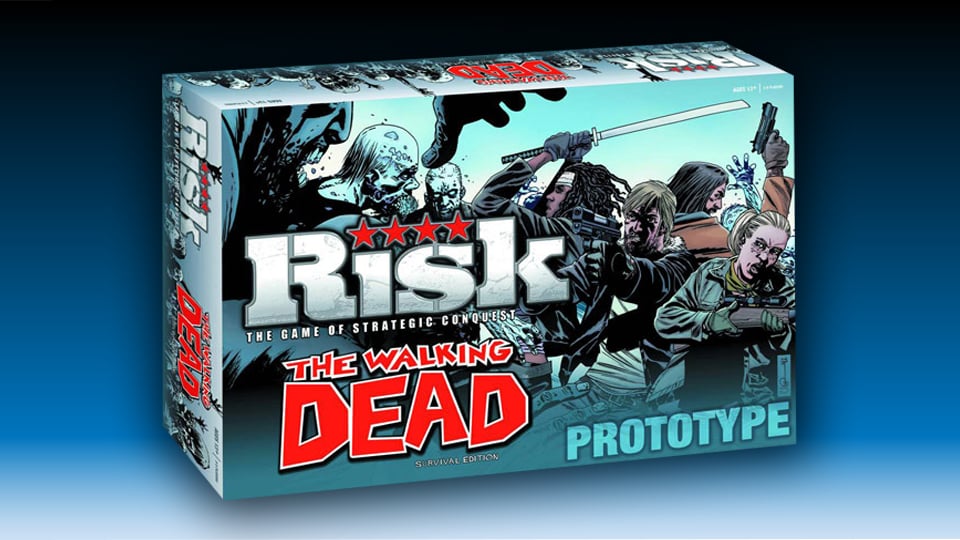 We recently featured The Walking Dead Monopoly game, which was sure to “liven” up any game night. Now you can also play the classic game of strategic conquest, Risk, customized to reflect the world of The Walking Dead. As with the Monopoly game, this one is based upon Robert Kirkman’s The Walking Dead comic book and the graphics reflect the license’s comic book origins. We haven’t seen the game board yet, but imagine it will include Hershel’s Farm, along with portions of Atlanta, perhaps the hospital where Rick first awoke from his coma, Woodbury (conquer The Governor yourself), and the Alexandria Safe-Zone. Let’s home the military game pieces are appropriately zombie themed as well. “I’m attacking the CDC with six zombie armies.”

Available now for pre-order from Entertainment Earth. Shipping in August. 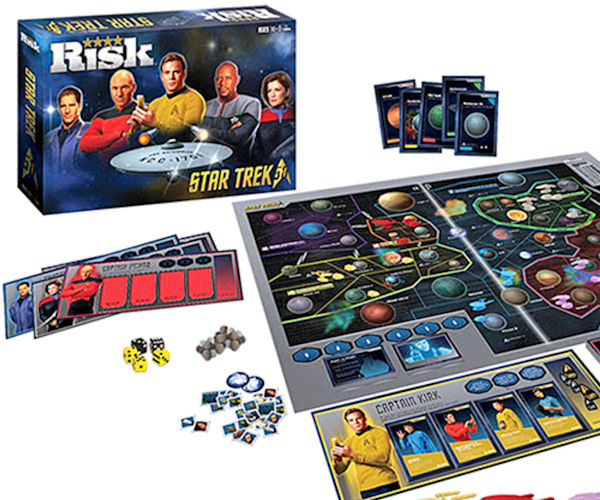 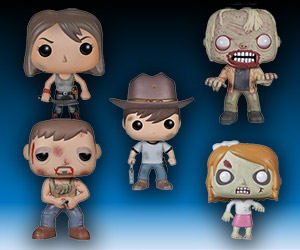 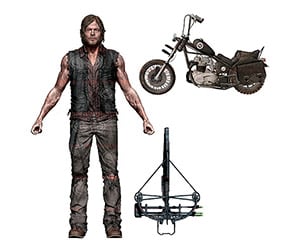