Disney Rumored to Be Remaking The Black Hole 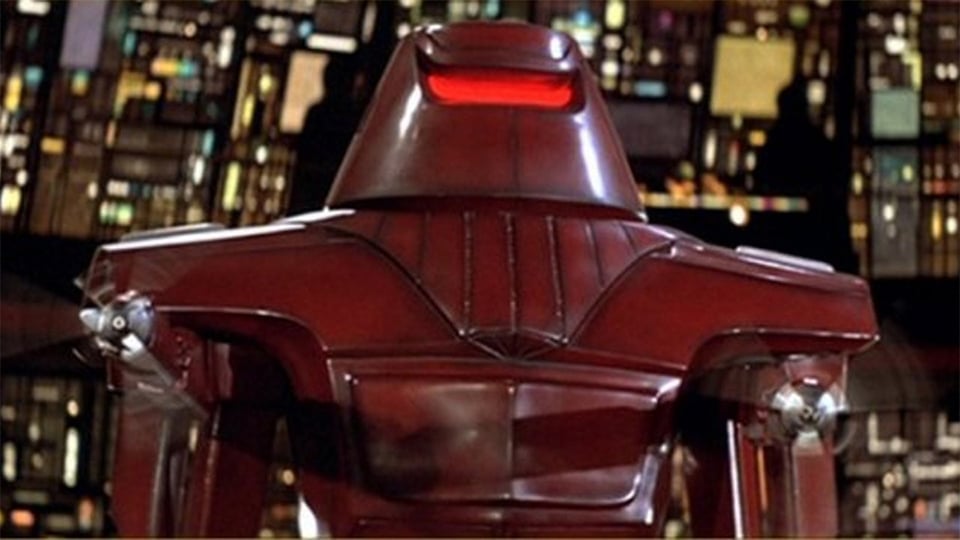 In 1979, Disney produced The Black Hole, a wholly forgetting Star Wars clone. The film is perhaps best remembered for the hulking red robot, Maximilian. In a step indicative of Disney’s plan to move forward, the studio has hired John Spaihts as scriptwriter. Spaights has some real credibility in the genre, including last Prometheus and the upcoming Mummy.