Superman returns to the big screen on June 14 with the theatrical release of Man of Steel. Warner Bros. Pictures recently released the first television spot for the film. Warner Bros. describes the story: “A young boy learns that he has extraordinary powers and is not of this Earth. As a young man, he journeys to discover where he came from and what he was sent here to do. But the hero in him must emerge if he is to save the world from annihilation and become the symbol of hope for all mankind.” 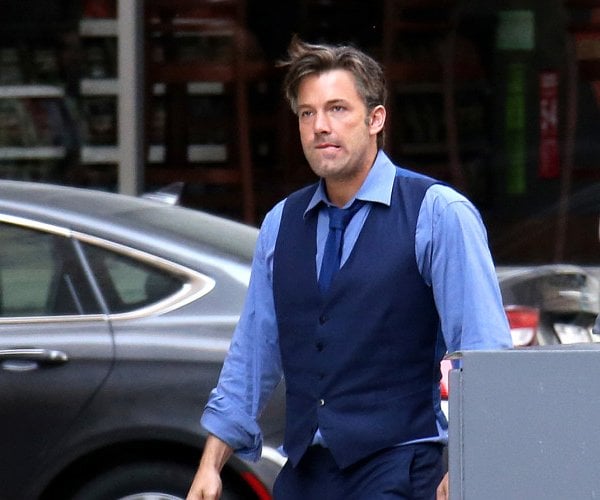 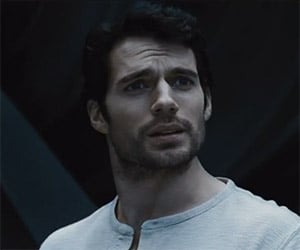 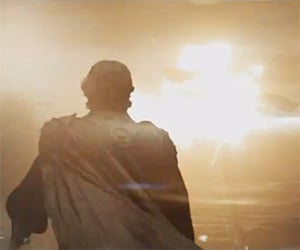