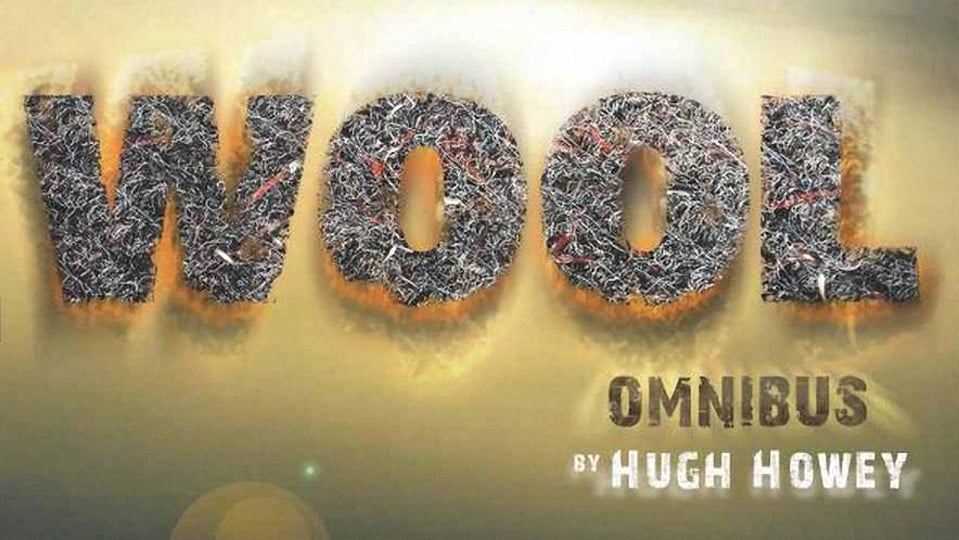 The Wall Street Journal has a piece on the tremendous success of the self-published science fiction series, Wool by Hugh Howey. Howey, a college dropout, wrote the post-apocalyptic thriller intending to target the Hunger Games demographic. Wool takes place in a postapocalyptic future where a few thousand remaining humans live in a giant, 144-story underground silo. The series became a viral hit, selling more than 500,000 digital copies and generating more than $1 million in royalties to Howey. Since then, Howey has entered into a “mid six-figure” deal with Simon & Shuster for the print publication rights but retained the digital rights. The paperback version of Wool is currently available on Amazon.