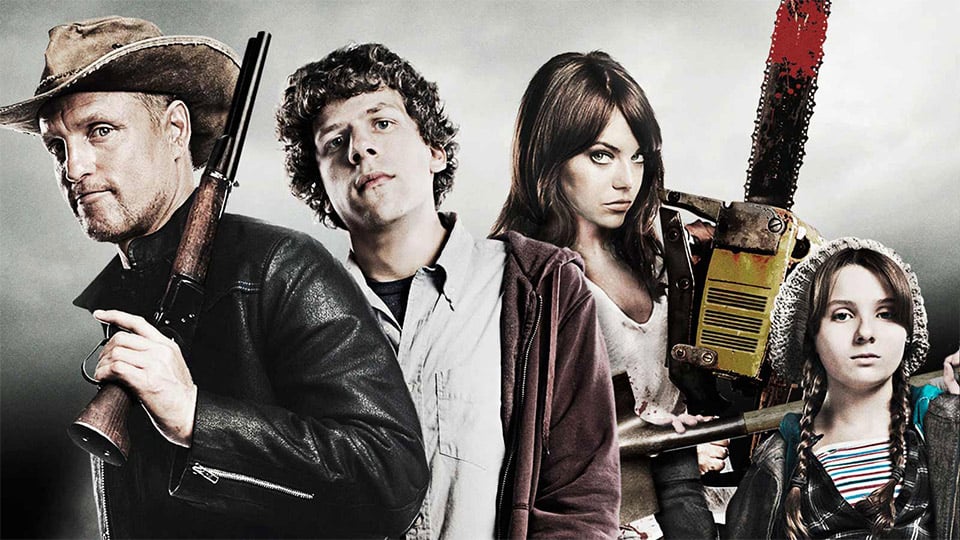 Amazon Studies has greenlighted the production of a Zombieland series pilot episode. The Zombieland pilot will be made available for free on Amazon Instant Video and LOVEFiLM UK. Along with the twelve other series added to Amazon’s pilot line-up, the viewers can review and comment on the Zombieland pilot episode, which will help determine which series are made into full-season productions. The part of Tallahassee will be played by Kirk Ward (The Island), Maiara Walsh (Desperate Housewives, Switched at Birth) is cast as Wichita, Tyler Ross (Milkshake) will play Columbus, and Izabela Vidovic has the role of Little Rock.

Get yourself a few of those spongy, yellow, delicious snack cakes and enjoy. 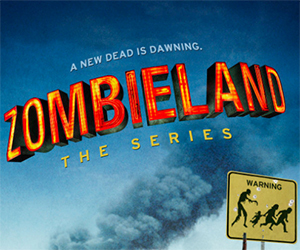