Gumdrop, a robot from Bulgaria auditions for a movie part alongside the highly acclaimed actor, Tik Tok. She reveals that she was initially inspired to go into acting by dreaming of being part of a silent movie. We dream alongside Gumdrop as she imagines parts in Charlie Chaplin and Fred Astaire films. Finally, she does a terrific reading of a scene from Jaws as Quint. Jump to 2:45 to see Gumdrop’s special skill. 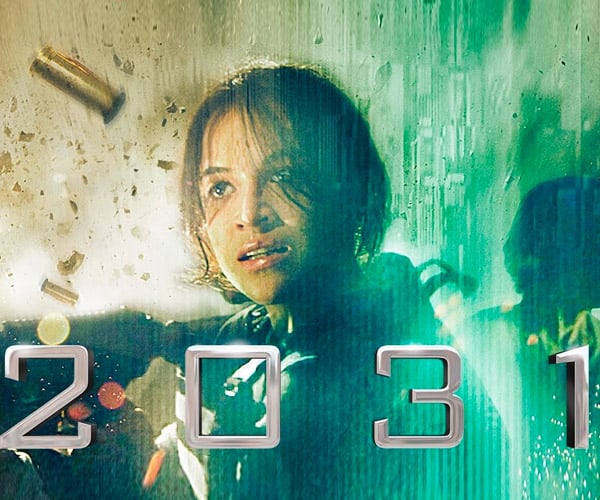 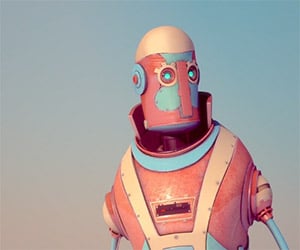 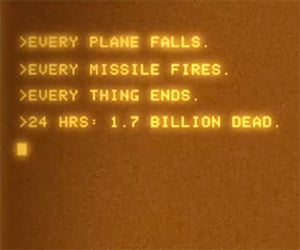 The Awareness: An Intense Short Film
« Previous
Next »
Advertisement