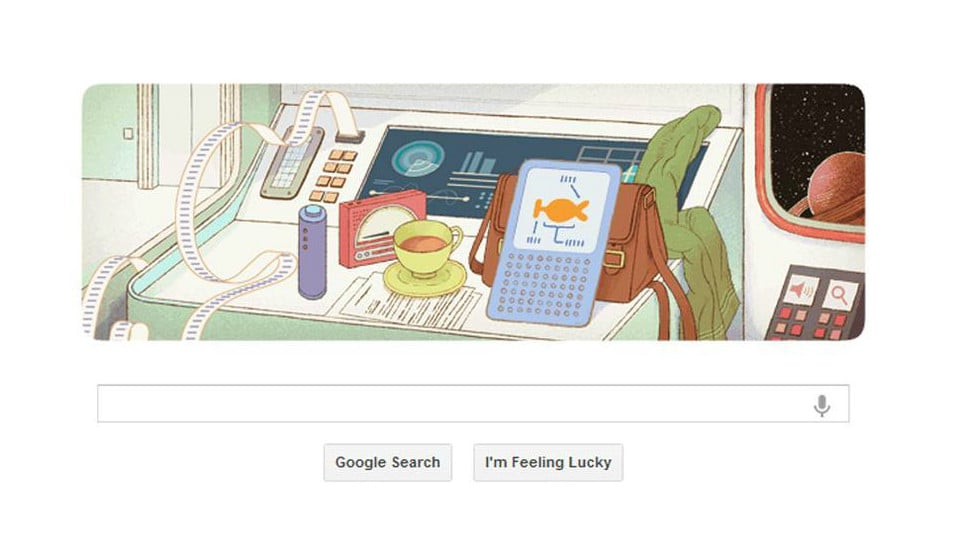 Douglas Adams, renowned author of The Hitchhiker’s Guide to the Galaxy, was born on this day in 1952. Adams began creating H2G2 while he was working as a radio producer with BBC Radio. The initial series consisted of six episodes produced for the BBC and broadcast in March and April of 1978. After the success of the radio series, Adams adapted the first four episodes into the book, which was published in 1979 to great and ongoing acclaim.

Google is celebrating Adams’s birthday with an interactive Google Doodle.

Happy Birthday from us as well, Mr. Adams. So long, and thanks for all the laughs.