Legends of the Knight: Batman’s Influence

This Kickstarter-funded documentary film, Legends of the Knight, is a serious comic book movie. Brett Culp, the creator, describes the film as looking at the power of storytelling to create heroic change. How the story and legend of Batman, in which Bruce Wayne — acting on his belief that one person can make a difference — becomes Batman. The film explores the power of storytelling, like the legend of the Caped Crusader, to create positive change in our lives and the world around us.

A pledge of just $10 will get you a digital download of the finished documentary. A $50 pledge will get you a Blu-Ray DVD. And $250 will get you or your Batman artwork included in the film. Do your part to help this not-for-profit project and maybe help clean up Gotham City. Funding has already exceeded the goal but you can still be part of it. The Kickstarter campaign closes on March 23, 2013. 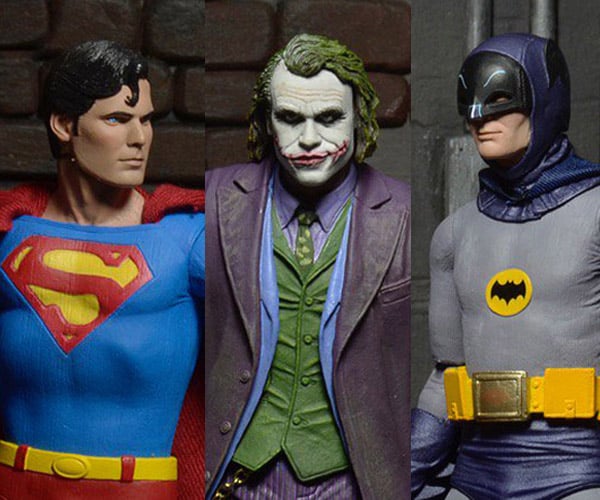 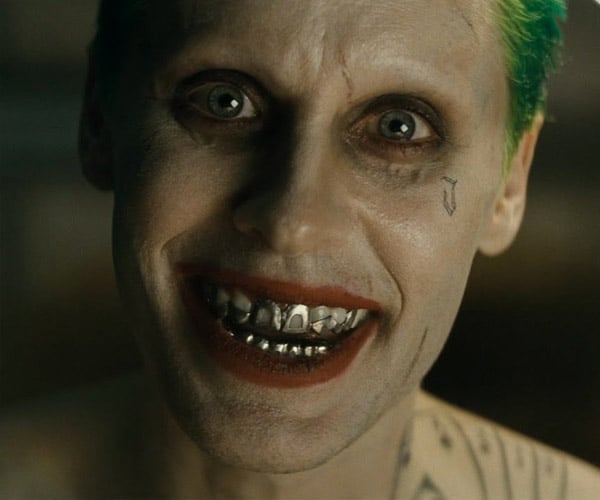 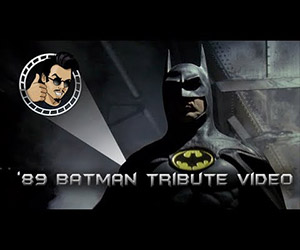