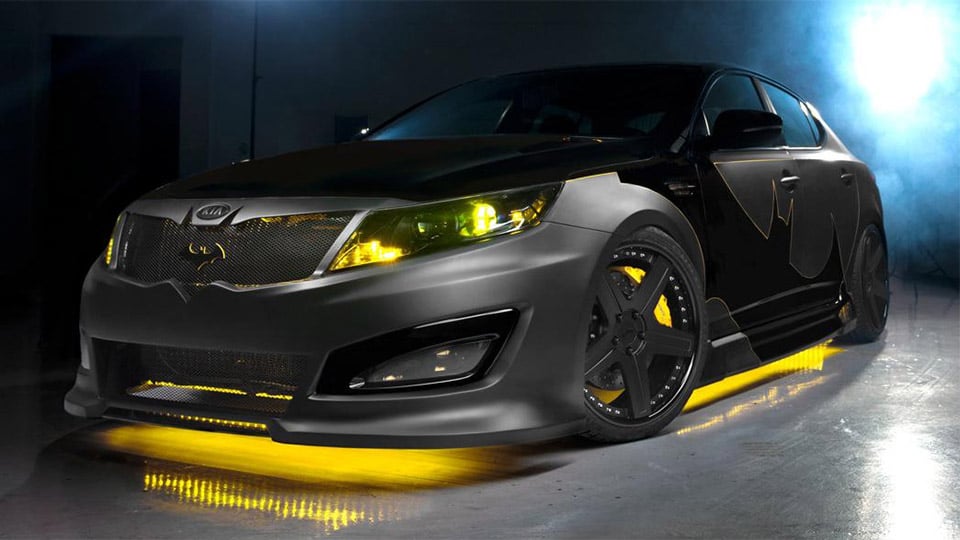 The Superman-themed Kia Optima was introduced at the 2013 Chicago Auto Show. Seems this is a good time to look back at Batman-themed version which was rolled out at Comic-Con New York in October. Batman gets his own terrific custom vehicle, although we know the Caped Crusader has plenty of transportation options already at his disposal. 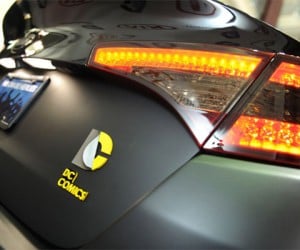 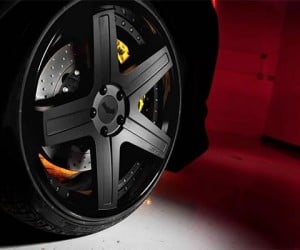 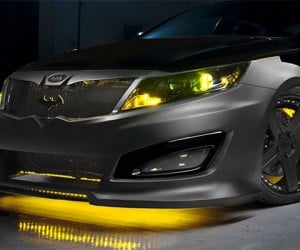 With yellow LED accents and custom 20-inch black alloy wheels, even Robin could turn some heads on the streets of Gotham City. As with the previous models, the car was built to raise money for the “We Can Be Heroes” charity.