Evil Intent: Be an Evil Genius and Take Over the World

Have you ever wanted to be an evil villain and take over the world? We all have! Craft your evil scheme and compete against your friends, each of whom will have his own pathetic scheme to rule mankind. I mean, c’mon, does your friend really think he can defeat the ultimate evil genius? Puny human!

Evil Intent is a Kickstarter-backed board game by Kraken Games in which you can take over the world as many times you want, in many evil ways; all while taunting and thwarting your opponents. Play as a “Bond-style” evil villain, an evil alien, an ancient, mummified pharaoh or one of the other equally nasty characters. Prepare to unleash your super secret ninja monkey force!

A Kickstarter pledge of $45 will get you the game, assuming Kraken Games makes their goal. And, if you kick in $250, they’ll draw your face as a special card in the game. The Kickstarter campaign ends on March 13 and has already reached almost half their goal, so make your pledge if you want to be an evil villain. 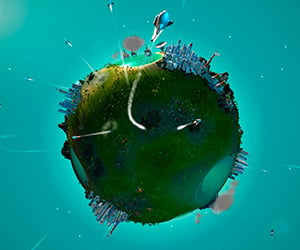 The Universim: A Planet Management Game 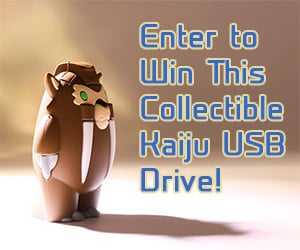 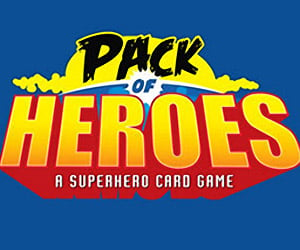